Conor grew up in Calgary, Alberta.  As a child Conor spent his summers with his grandparents in Huron County.  He graduated with a Bachelor of Arts in Political Science from the University of Calgary in 2003, a Bachelor of Management With distinction from the University of Lethbridge in 2007, and a Bachelor of Laws from the University of Windsor in 2010.  He was called to the Ontario bar in 2011. He articled at a full service firm in Windsor, Ontario and began practicing law in Exeter, Ontario.  Conor joined Crawford, Mill & Davies in March 2015.  He entered into Partnership with Ross Davies in 2019.  Conor has been extremely active in the community serving a number of local boards, organizations and clubs.  Conor enjoys time outside the office with his Wife and three children.  He also enjoys reading, golf and running.

with Conor O’Keefe in 2019.  Ross has a great sense of humour and is a conversationalist in a broad range of areas.  Ross has been an active participant in the community in various capacities.  Outside the office Ross enjoys spending time with family, boating and hockey. 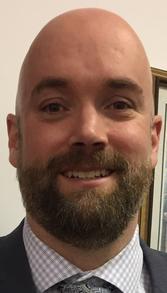 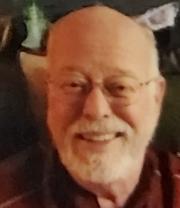